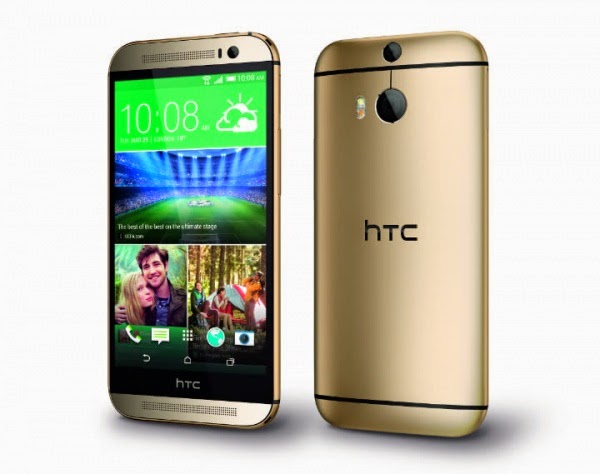 HTC had a multi-award winning phone on their hands with the original HTC One last year. So the though on my mind (and I'm sure many others, was just how would they manage to improve on it in 2014's successor??!?). With the HTC One M8, HTC sure has done not only that, but they have really set the bar even higher than ever!

I loved the metal finish on my HTC One M7 and when I unboxed the HTC One M8, I was astounded at the wraparound metal back (90% metal!! Wow!) and the curve and finish (on the Gunmetal Grey) was something that just felt so good and "right" in my hand when I held it, so much so that I didn't want to put it down! The finish and texture on the Gunmetal grey is superb! Obviously lots of thought and effort in getting the tactile feel down, just right!

Overall, I think this device is a winner, superb build and quality, screen is top notch, no lag when using it, Sense 6 is really upping the game with the tweaks and improvements, and though I'd personally wished for a slightly larger battery in the M8 (2800-3000mAh would've been superb) the improvements in terms of power usage and battery management, means that it last quite a bit better than its predecessor in my own heavy usage.

As a photographer, the camera on my device is important for making photos when I don't have my other cameras on me. The Ultrapixel camera on the HTC One M8 with the Duocamera setup goes some way to improve on the critiques of its predecessor.

The Ultrapixel camera definitely make a difference in lowlight and indoor scenes, while the increased data in the files from the depth sensor is telling in not only better photo files and coupled with the interesting features in the stock photo editor like uFocus, Foregrounder and so on, lets the average user get creative with their photos for sharing on social networks. In that respect, the camera is more than sufficient for social sharing, the details in files is sufficient and slight cropping is still acceptable, though given that the camera is still only 4 megapixels, heavy cropping isn't recommended, of course.

Lovely device, I wish everyone out there would get one, and realise what they've been missing when they experience the HTC One M8 firsthand for themselves!

Below are some shots taken with HTC One M8 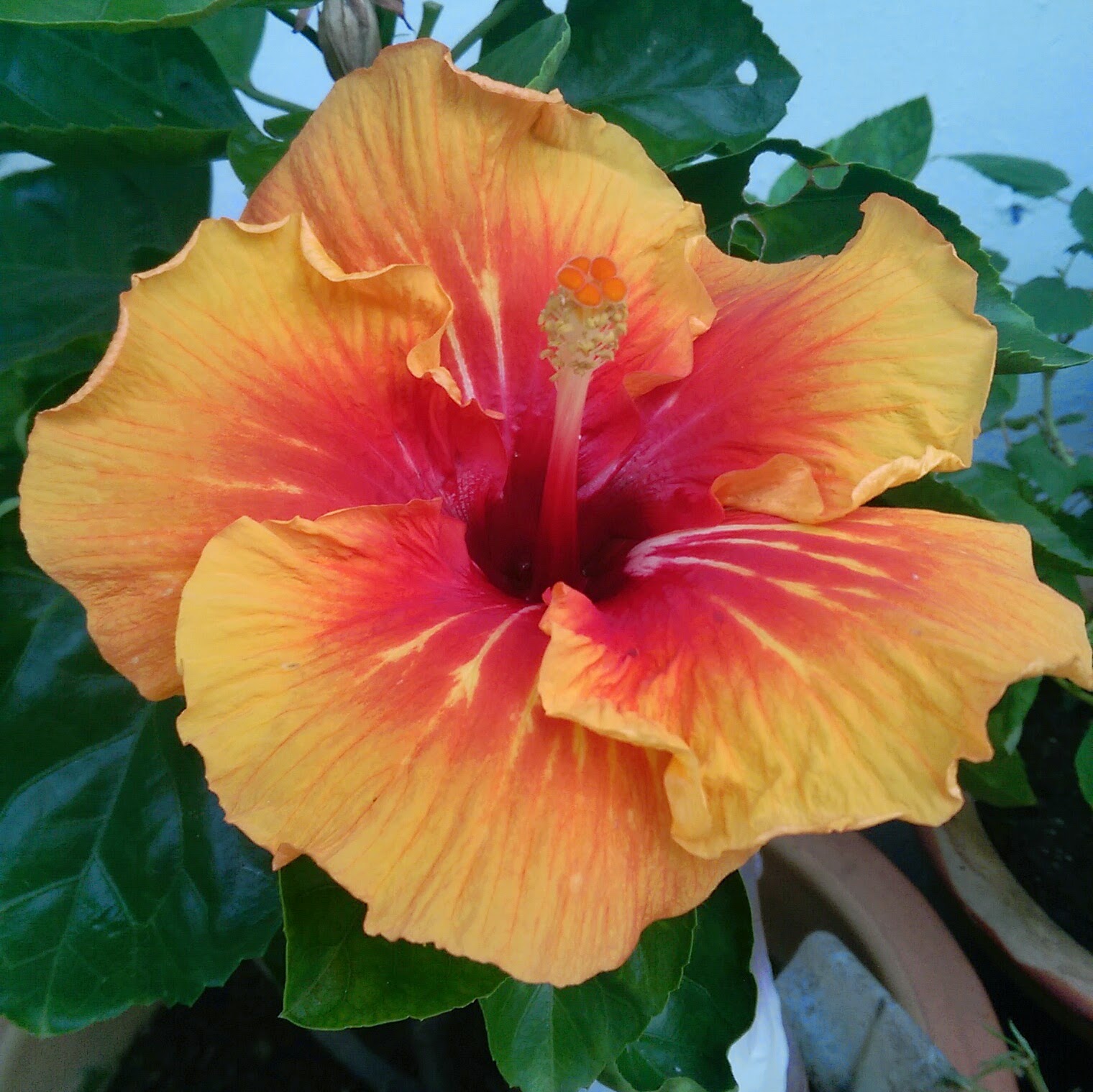 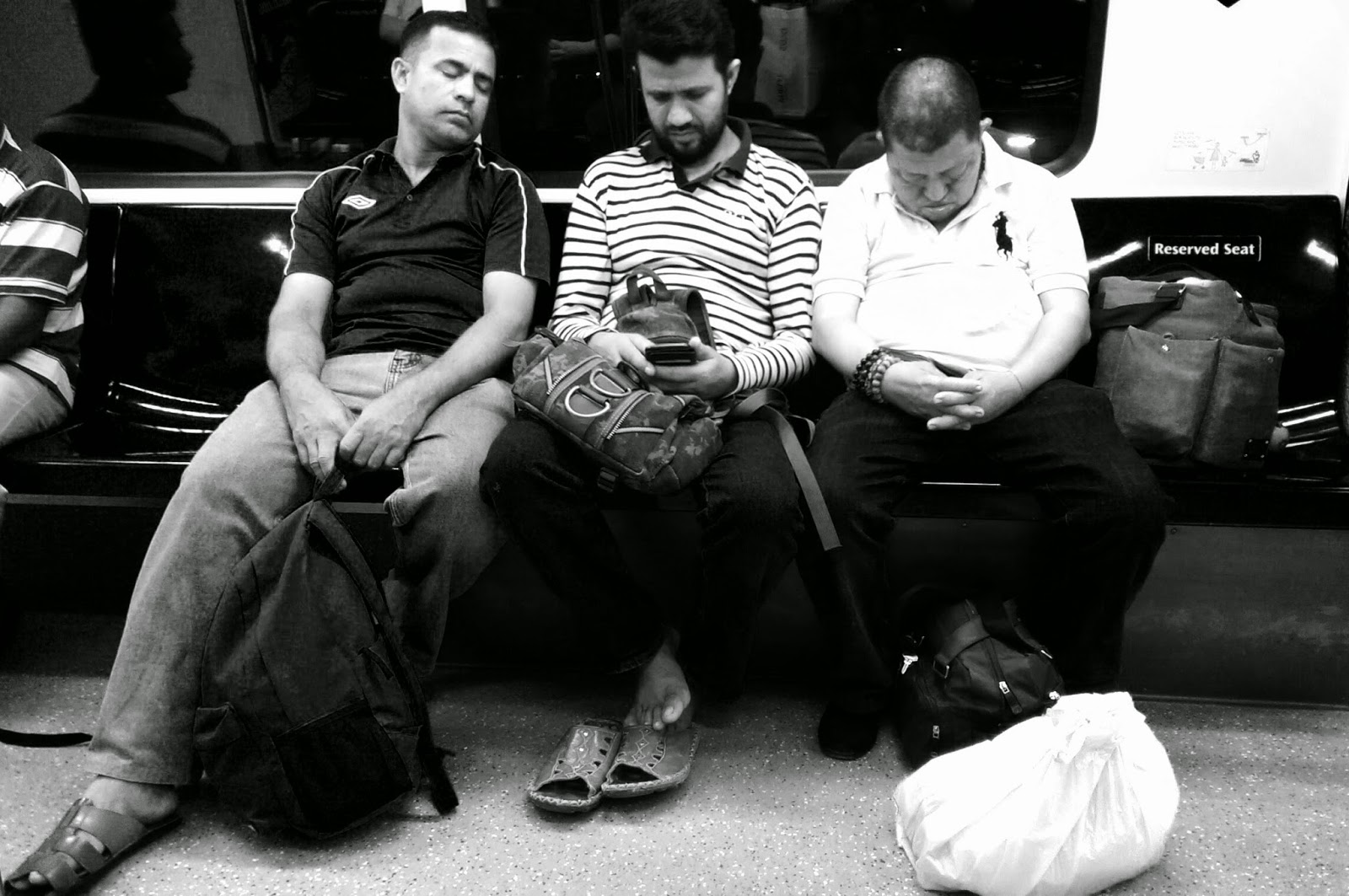 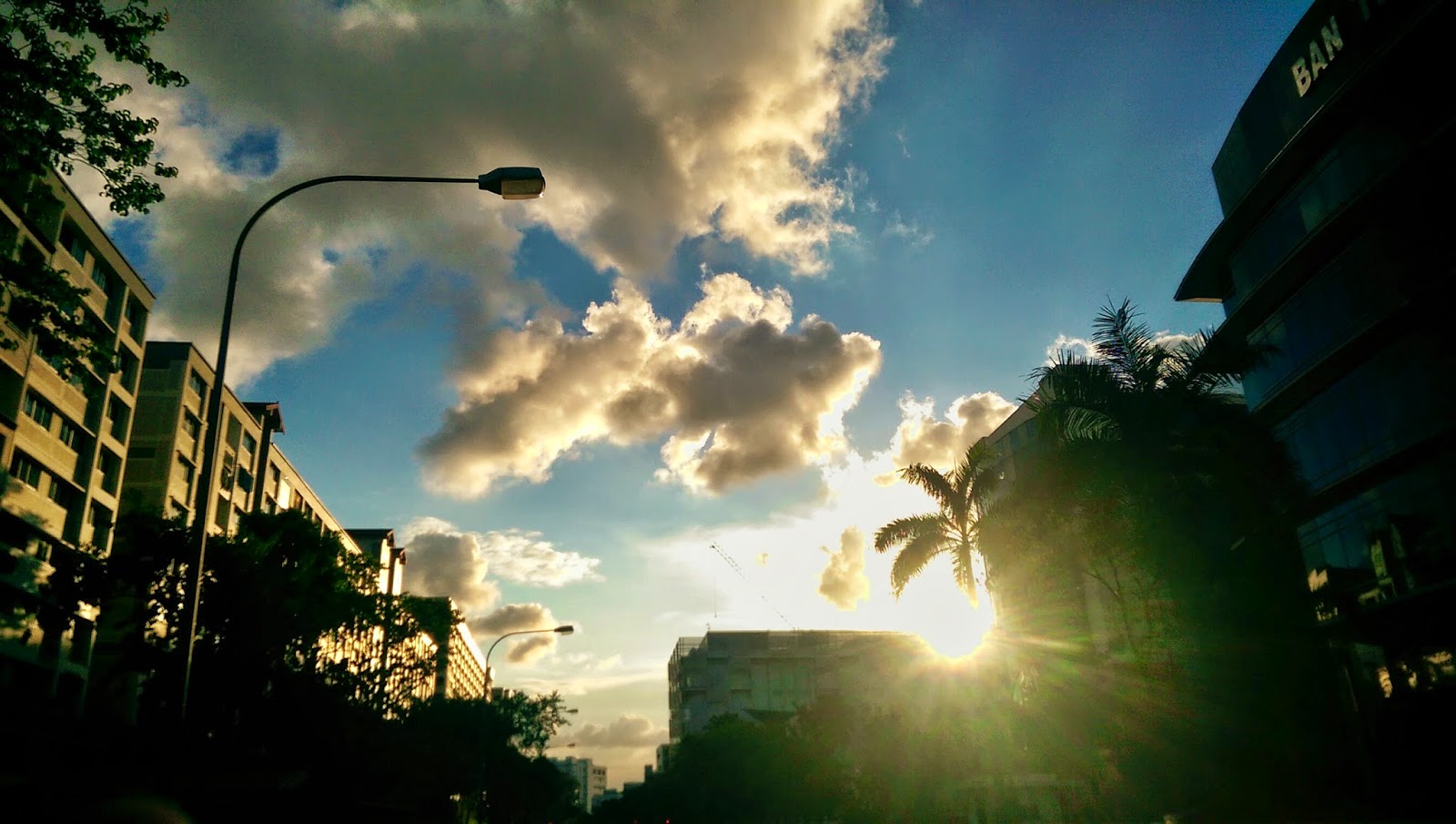 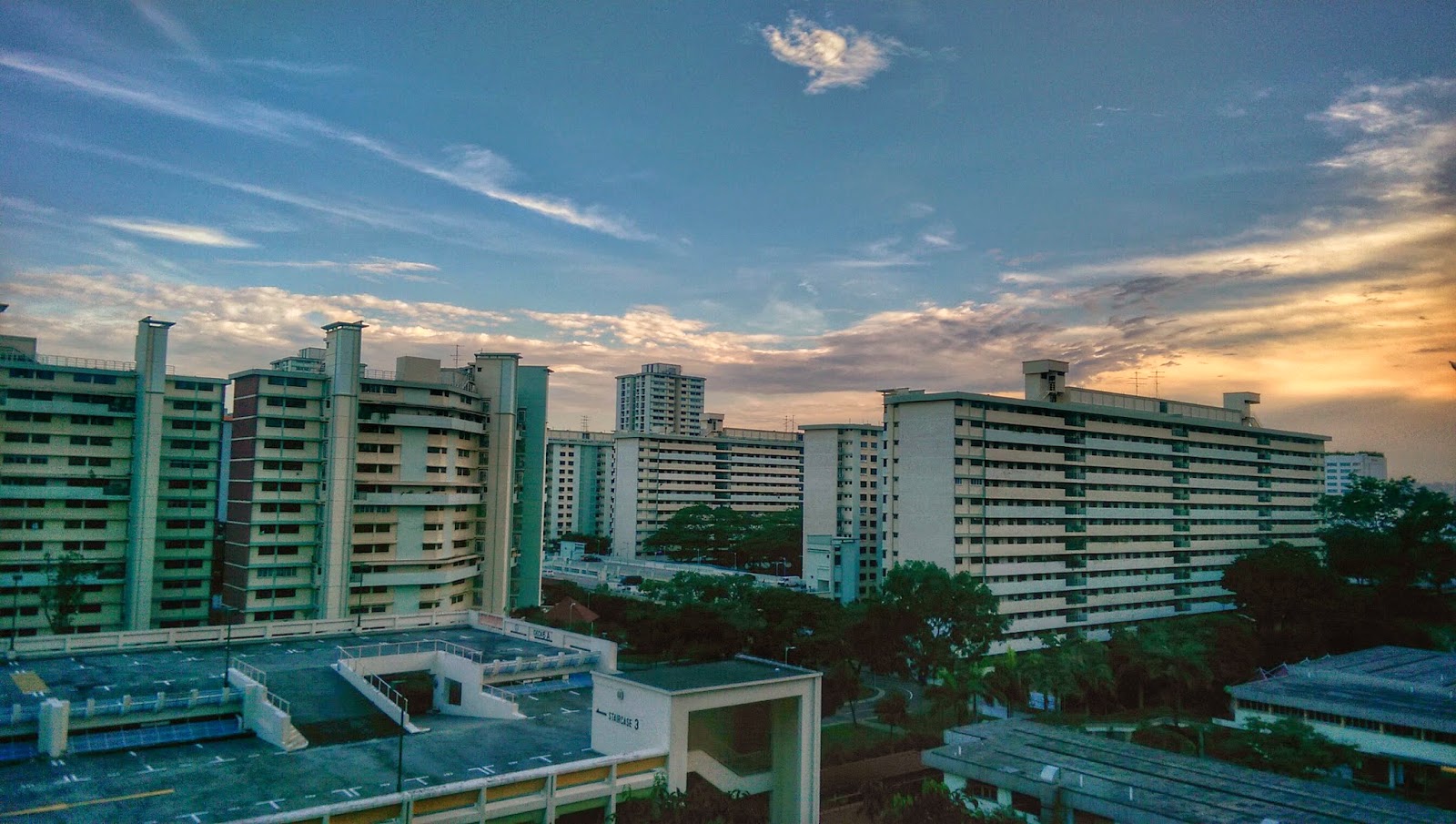 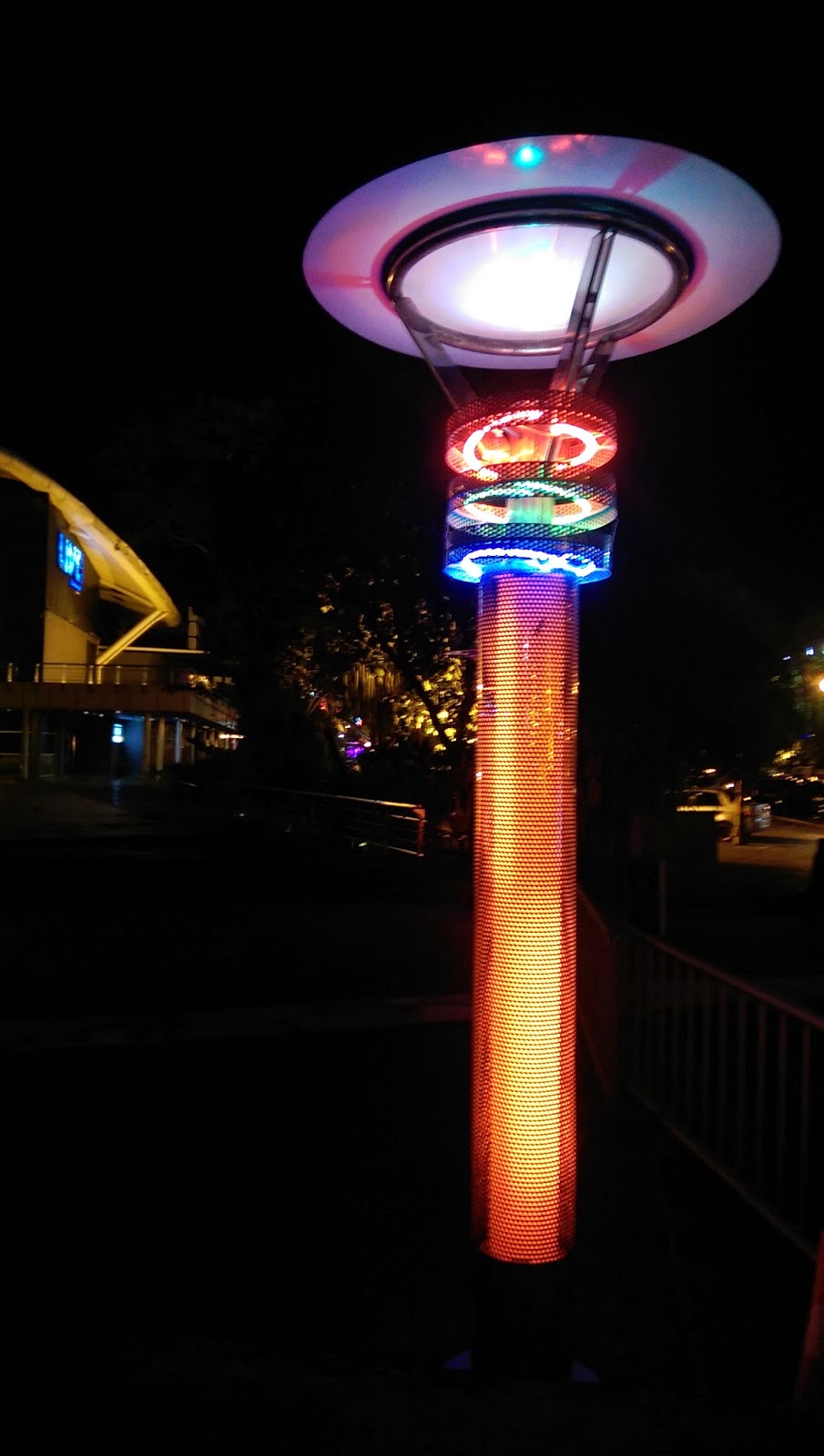