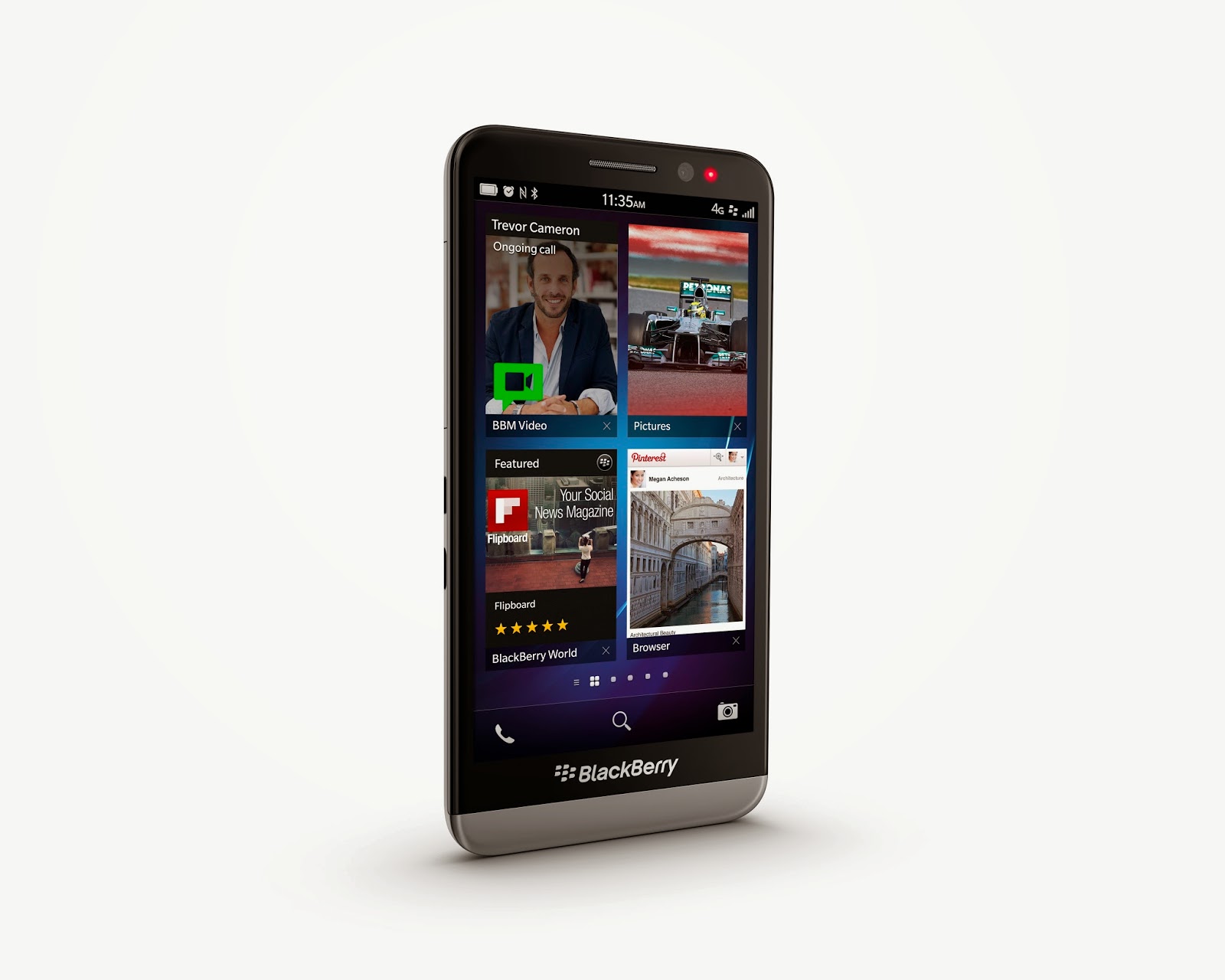 After me trying it out myself for couple of weeks, the excitement is proven VALID!

Obviously, its bigger screen and bigger battery capacity (2880 mAh) is the main draw to BB fans, pretty much able to withstand a full day extensive usage and last to the following late morning even. Big screen also make it easier for me to use their touch screen keyboard and somehow even the sound had improved... its louder and produce a kind of stereo effect that you don't know where it emit from. I wouldn't say that the hardware specification are anywhere near to what other competitors can offered, rather BlackBerry want to maximise the user experience.

It is more than a year since the first BlackBerry Z10 launched, since then many software updates were released and even now, they are still constantly releasing fixes and improvement to user experience. One of the main issue with BlackBerry 10 is not enough apps, with the updated Android Runtime to 4.2.2, no longer do we need to convert Android APK to BAR and sideload it in order to use. I can just download Instagram directly from SNAP (which require you to do one time sideload it to your BB 10 device) or any means to download APK to your device.

Up to this day, even as I use HTC Butterfly S for almost 7 months now, I still prefer sliding up to wake up the smartphone like how I do for Z10 or Z30.

Cut to the chase, this Z30 allow you to load up 64GB SD card for external storage as compared to 32GB for Z10. Screen resolution is not full HD but using Super AMOLED 5-inch, 1280 x 720 pixel display (294 ppi). 2GB RAM, 16GB Internal Storage, 8MP Rear camera and 2MP Front camera which are pretty decent though I wouldn't say it is fantastic... HTC Butterfly S camera are way much better especially in low light environment. It support 4G LTE network, Wireless 802.11 a/b/g/n, Bluetooth 4.0 and the rest are pretty much the same as Z10. It weights 170g. Last but not least, its running on Dual core 1.7Ghz Snapdragon and Quad-core Adreno GPU, which will speed up in loading your web sites and enhance your browsing experience. One of the fastest browser around in the market. One obvious feature in BB 10 you cannot ignore is the Reader Mode which I will not talk much about it here. Click the link to understand more.

Overall, I prefer using Z30 as a daily driver as compared to Z10 or Q10. Much to do with its battery life and screen size! These 2 features already given me good reason to keep using Z30!

You may want to read more about Z30 here: http://crackberry.com/blackberry-z30-review